Have a question about local history? Go to our CONTACT page and fill in the blanks. We’ll get back with you in a couple of days, allowing us time to research your question. Comments and suggestions are also appreciated.  If you see something that doesn’t look right, send us a message.   We review our content regularly to ensure it is complete and accurate. 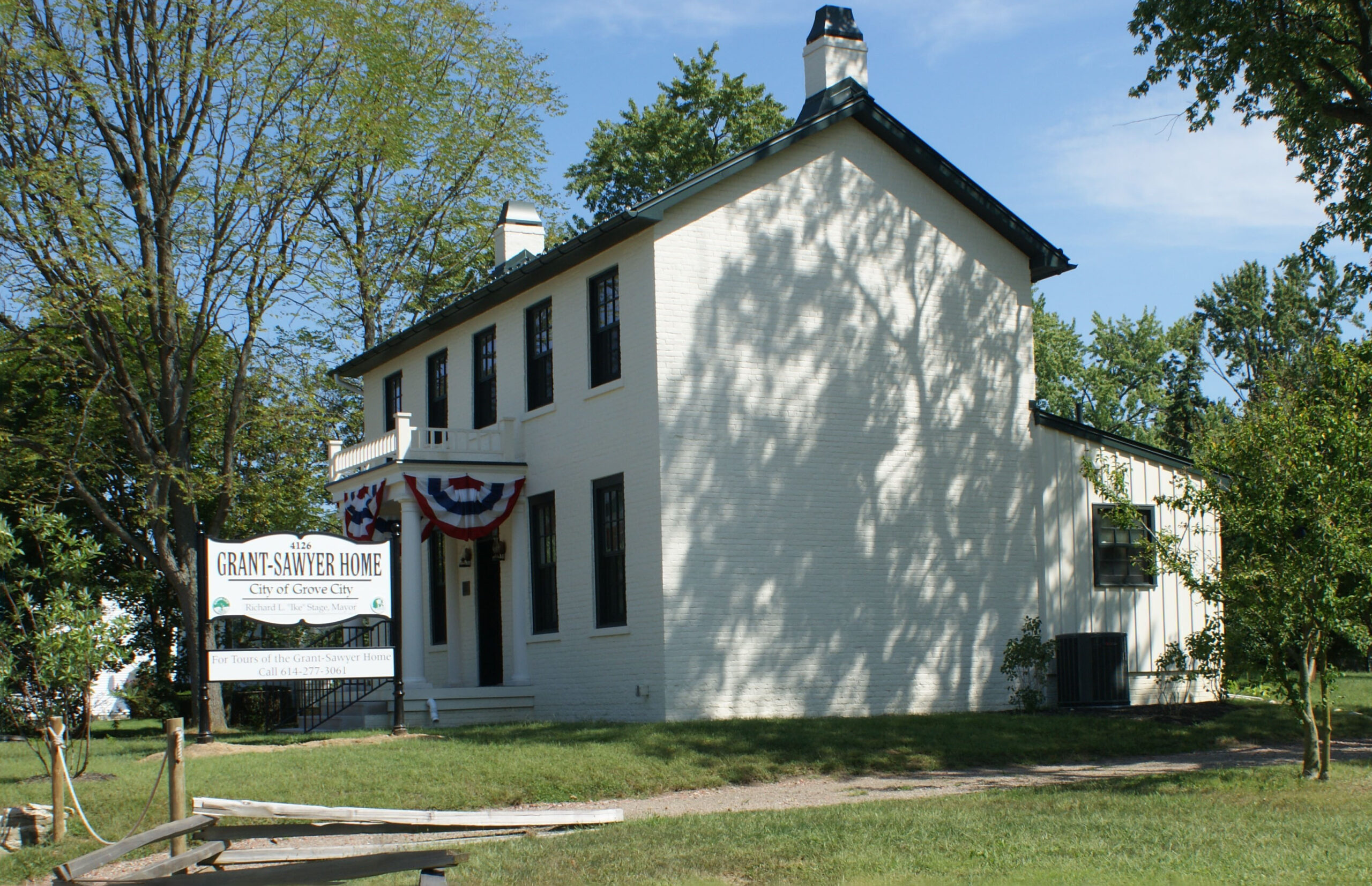 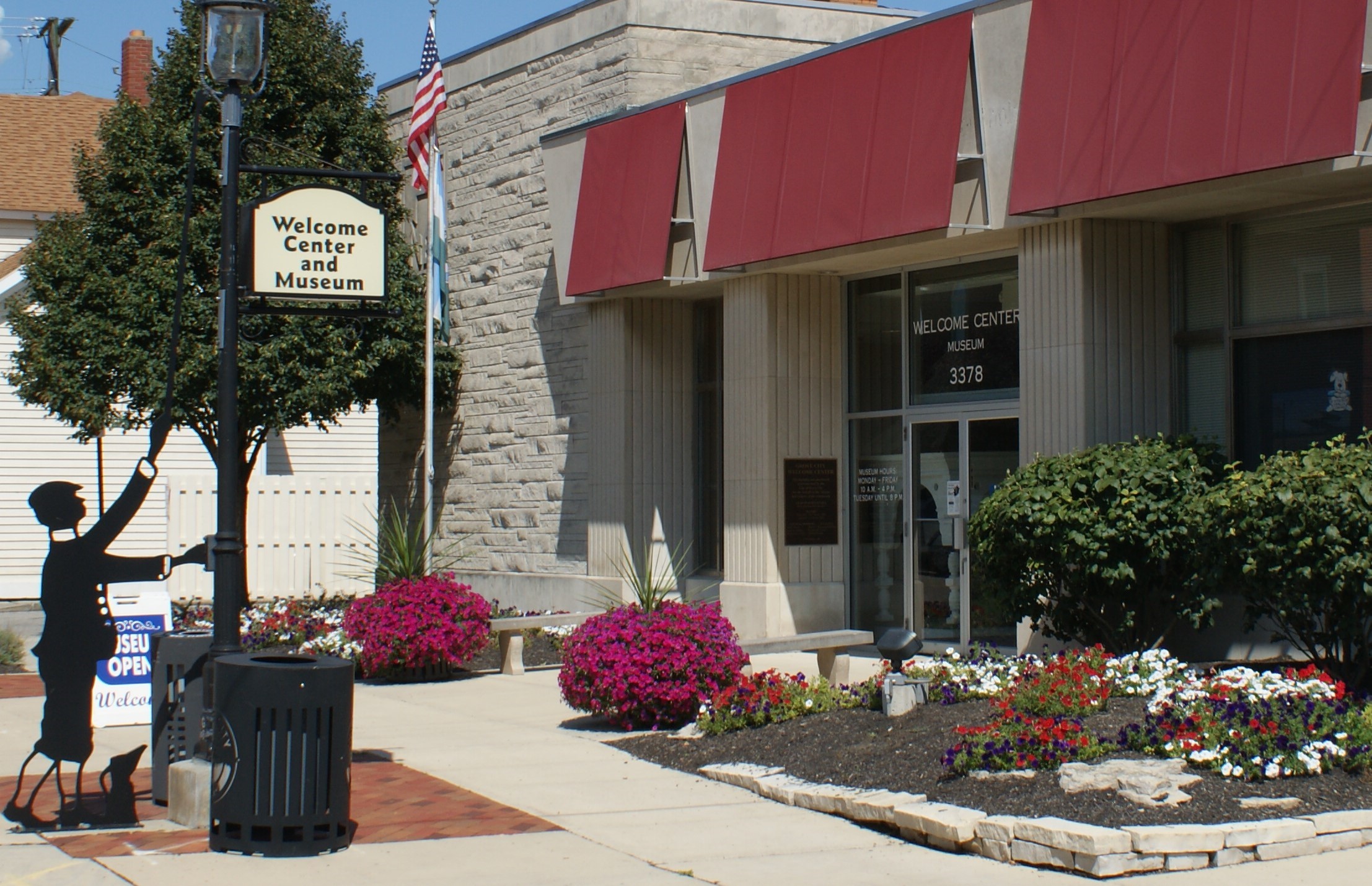 For tour and open house information for the Grant-Sawyer Home, Century Village or Museum hours, call 614-277-3061

The Southwest Franklin County Historical Society meets the first Tuesday each month at 7:00 pm at St. John’s Lutheran Church, 3220 Columbus St., Grove City, Ohio. Meetings are open to the public. Visitors are always welcome. View the Contact page for membership information, publications and a copy of our Constitution.

The purpose of the Society shall be to bring together people interested in the history of the City of Grove City, Village of Urbancrest and the townships of Jackson, Pleasant, Prairie and Franklin, all located within Southwest Franklin County.

Century Village, 4185 Orders Road, Grove City, Ohio, is open free of charge during the Heritage Celebration in the spring and for the Old Time Harvest Festival in the fall. It is open on the fourth Saturday each month from 2-4 p.m., June through September.  The Grove City Welcome Center and Museum is open Tuesday through Friday from 10 a.m. until 4 p.m. During Farmers Market, the Museum is open Saturdays from 9 a.m. until Noon. Call 614-277-3061 for other hours. The Museum is closed on holidays. There is no admission to visit and walk through the Museum. For more information or to schedule a tour visit our Tour Request page.

Century Village guided tours are available for school groups, clubs or civic organizations, and out-of-town visitor tour groups. Visitors can walk through Century Village during daylight hours without scheduling a tour but guided tours must be scheduled in advance to have buildings open. Guided tours require an advance payment of $3 per child ages 5-18, $5 per adult. To Schedule a Tour, Please use our Tour Request page under the Contact menu. Please call 614-277-3061 or email a request to grovecityohhistory@gmail.com.

The Grove City Welcome Center and Museum, 3378 Park Street, Grove City Town Center, is open to the public Monday through Friday without charge. Group tours, which includes a PowerPoint presentation and hands-on access to museum items, requires a fee of $3 per child ages 5-18, $5 per adult during normal business hours. There is no fee for a group to walk through the museum. Guided tours must be scheduled in advance. Parking is free. To Schedule a Tour, Please use our Tour Request page under the Contact menu. Please call 614-277-3061 or email a request to grovecityohhistory@gmail.com. 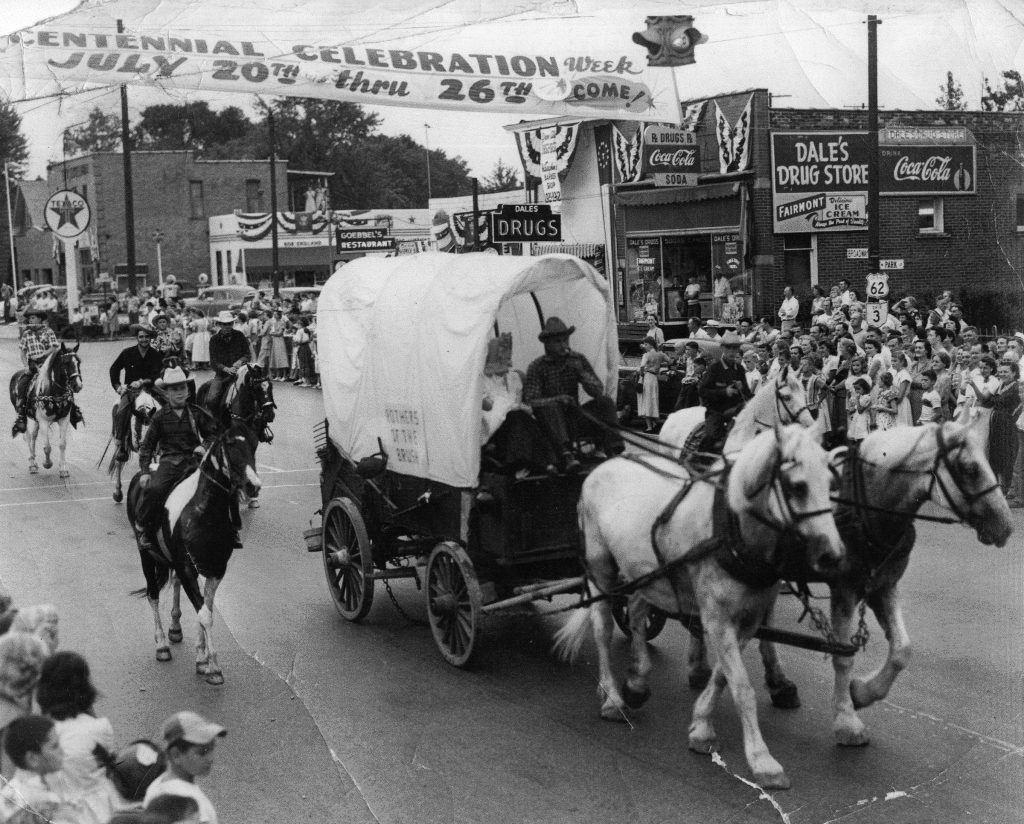 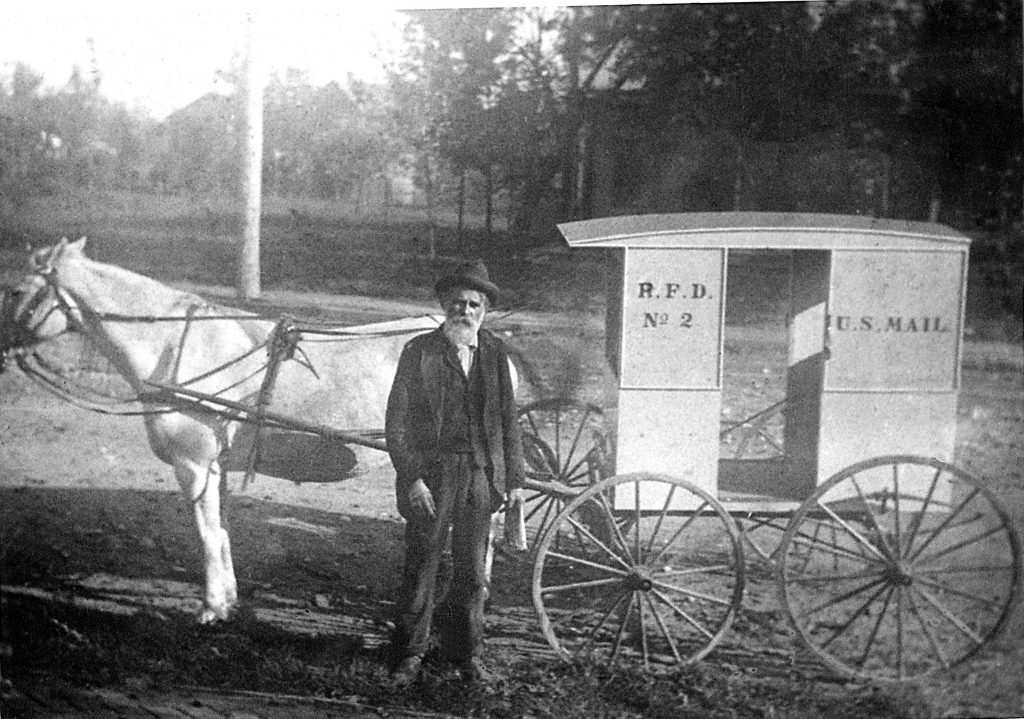 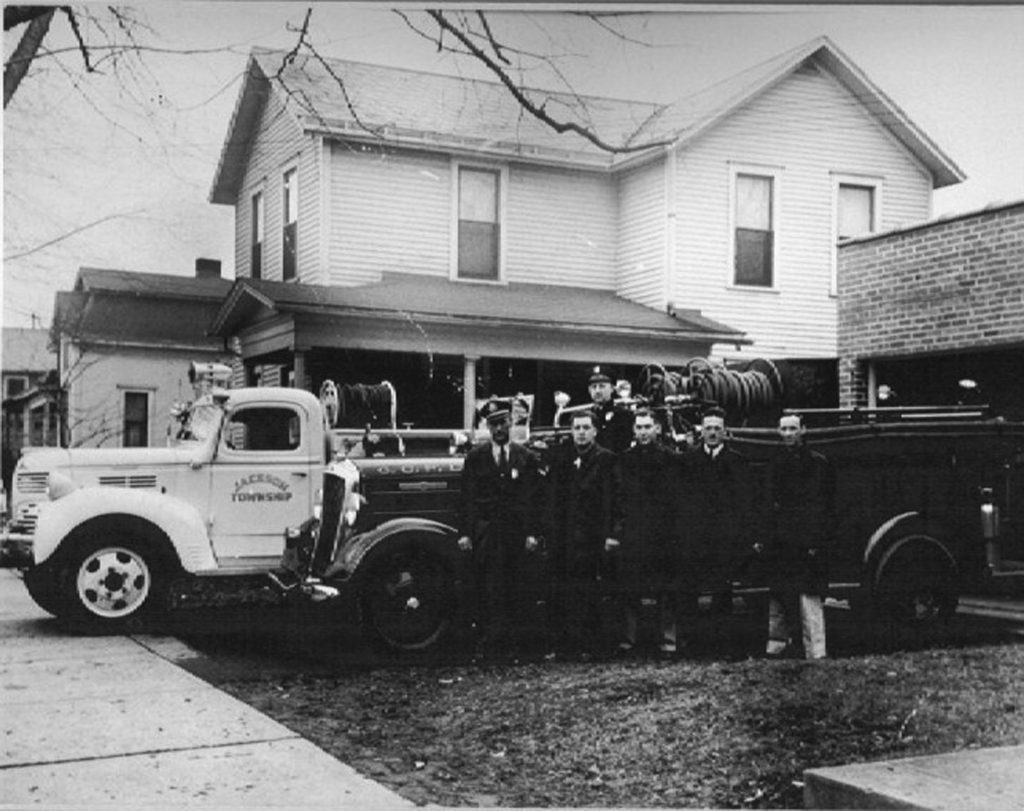