Franklin County was formed in 1803, the same year Ohio became a state. At the time, the county was divided into four townships of equal size. Of those original four, Franklin Township is the only one remaining with the same name.

Franklinton, located just west of Scioto River, was settled in August 1797 by Lucas Sullivant. The township was reduced in size when Jackson Township was created in 1815 and Prairie Township in 1819. Today, Franklinton is a residential area on the Westside that has been annexed by the City of Columbus. 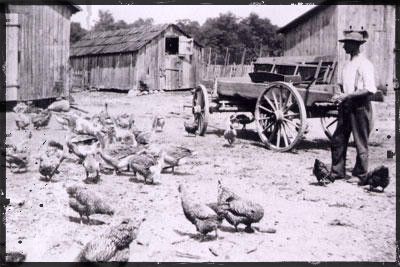 Because of the settlement, Franklin Township became a hub for white settlers moving north from Chillicothe. In the early 1800s, the settlement had a hotel (a tavern as they were called then), a distillery, general mercantile, physician, post office, and a cemetery. Since there was no mill closer than Chillicothe, a hand mill was constructed to grind corn but it was soon not sufficient to meet demand. Many families ground their own corn to a proper condition for bread making.

John Huffman, the man who opened the distillery, purchased 4,000 acres in Plain Township trading one gallon of whiskey for one acre of land.

A series of religious meetings in the fall of 1822 by the Methodist Episcopal Church resulted in the construction of a simple log structure. This served as a religious center until 1844 when the log structure was replaced with a brick building on the same site. The church was called The Union Church.

William S. Sullivant purchased 50 acres of land on the banks of the Scioto River in 1845 and opened a quarry. The stone had different colors making it look like clouded marble. It was considered the finest building stone in Central Oho. The stone was used in the construction of the State House, Ohio Penitentiary and other state institutions. 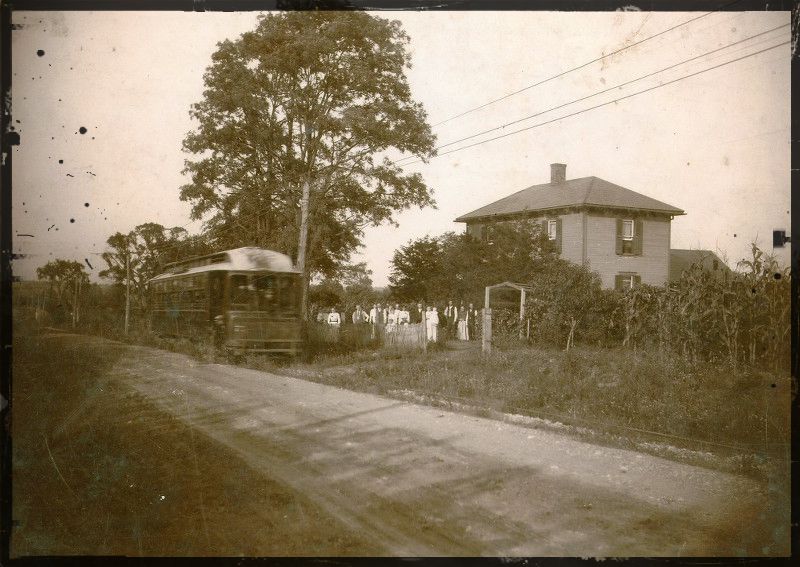 The Briggsdale unincorporated community was originally settled by the family of Joseph M. Briggs. A Methodist Episcopal church was also founded with his assistance.

Briggs was born in Franklin County to Nicholas J. Briggs and Martha Chambers on Nov. 25, 1833. He became a prominent resident, postmaster and served six years as the Franklin County Treasurer and six years as a county commissioner. He had extensive properties in Downtown Columbus and owned 27 rental homes, all of which contributed to his standing in the community and his wealth.